Villa Vigoni in Milan with "Germany and European unity: from Weimar to Berlin", 22 February at Scaldasole Books

It offers a unique opportunity to reflect on the role played by Germany in Europe today and on German politics, which is going through one of the most important and sensitive transitional phases in the entire history of the German Federal Republic. At this particular point in time, Germany has regained its position as an economic and political power in the heart of Europe. What are Germany's strengths and weaknesses in the 21st century? What role does the German Federal Republic aspire to play in Europe?

Speaker: Ubaldo Villani-Lubelli, Professor of History of Political Institutions at the University of Salento, scholar of German Political History of the Twentieth and Twenty-first century, editor at Huffington Post Italy. Author of Unit Liberty Law: The Weimar Factor and Constitutional Identity in Germany, Jouvence 2018, as well as a number of other works. 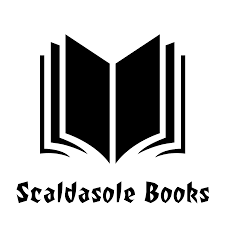