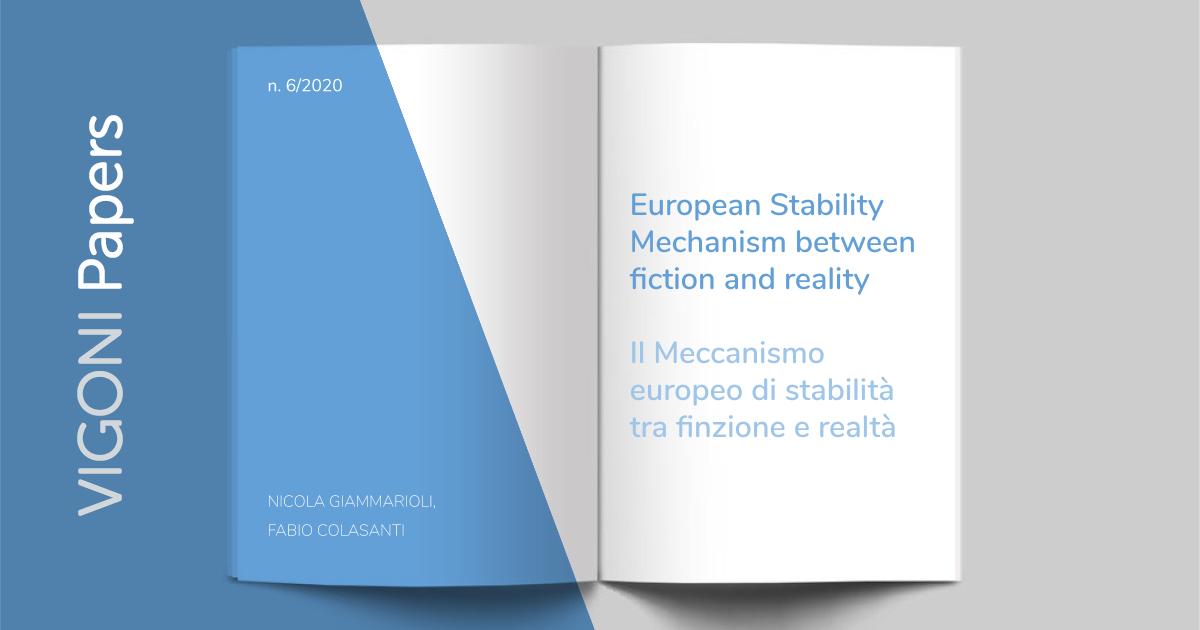 This paper consists in an interview with Nicola Giammarioli, Secretary General of the European Stability Mechanism and aims at discussing the ratio and the purpose of a crucial financial instrument which has recetly raised particular attention in the Italian public opinion.
It is part of Vigonomics, a Villa Vigoni project dedicated to the economic and fi nancial aspects of European integration, with particular emphasis given to the running of debates in the EU on Europe’s Economic and Monetary Union (EMU). It is a spin-off project of the renowned Villa Vigoni Euro-Workshop, which every second or third weekend in July brings to Villa Vigoni representatives of central banks, the European Central Bank, the European Commission, the European Council, the European Parliament, the European Banking Supervisory Agency, the Brussels think tanks, the International Monetary Fund, representatives of industry and media to discuss current Eurozone issues.

Il Meccanismo europeo di stabilità tra finzione e realtà by N. Giammarioli and F. Colasanti is licensed under a Creative Commons Attribution-NonCommercial-NoDerivatives 4.0 International License. Permissions beyond the scope of this license may be available at https://www.villavigoni.eu/publications/?lang=en.