Who doesn't know the tragic story of La Traviata, Giuseppe Verdi's most widely performed opera? Set among the Parisian upper classes and the underworld, it tells the story of the courtesan Violetta, torn between desire and suffering, the insatiable hunger of love and the will to live, despite being incurably ill and ultimately destined to bid farewell to life.

Following on from the first ever performance of this production in Germany in 2018, it is now due to make its Italian premiere at Villa Vigoni. The innovative format of the chamber work transforms the overall piece into a real domestic tragedy. The six young international musicians from the Compagnia Nuova  five singers and a pianist - create an intimate framework that condenses the tragedy, amplifying its intensity.

The staging, specially developed for Villa Vigoni, transforms the architectural façade of the historic Villa Garovaglio Ricci into an active backdrop and does away with the "fourth wall", allowing for direct contact between the protagonists and the audience. 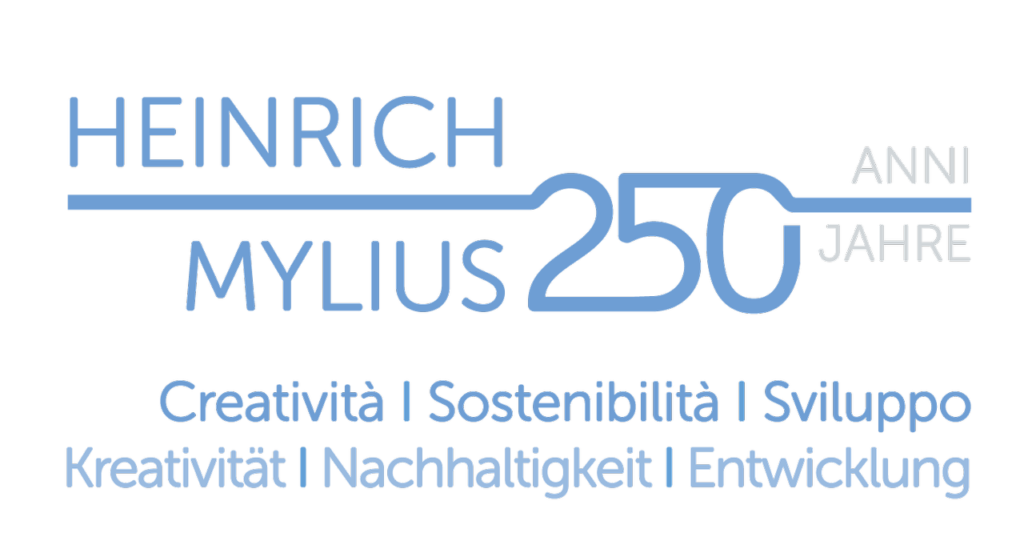