Colloquio europeo interdisciplinare per dottorandi “Europe and the World: between Colonialism and Globalisation”

The workshop’s aim is based on the observation that Europeans are engaged in a continuous discussion of what “Europe” means, and what it could or should mean to be “European”. At present, societies and politics in Europe are witnessing deep transformations, with migration and the rise of populism as only two of many recent phenomena. New ways of political participation, integration, and identification need to be discussed. Against this background, it appears worthwhile and indeed valuable to examine present as well as past ideas, norms, and practices that have shaped and continue to shape European political, social, and cultural interactions, inside and outside Europe.

The Gerda Henkel Academy at Villa Vigoni aims to bring together young scholars for an interdisciplinary exchange on the notions of Europe’s relationships with other societies and other parts of the world, both from a historical and from a contemporary perspective. Among the questions the workshop will address are the following: What was and what is the relationship between “Europe and the World”, and which tensions and which potentials can we identify? What are (or have been) the underlying constructions and narratives of “Europeanness” vis-à-vis other cultures, and in which ways have they informed European colonial and imperial practices abroad?  What role did economic, scientific, national, religious, and ethnic categories play in shaping practices of formal and informal colonialism outside Europe, and to which degree do we find remnants of such structures in contemporary global relations? How does, vice versa, globalisation influence the ideas and the politics that define the European “Self” (or “Selves”)? 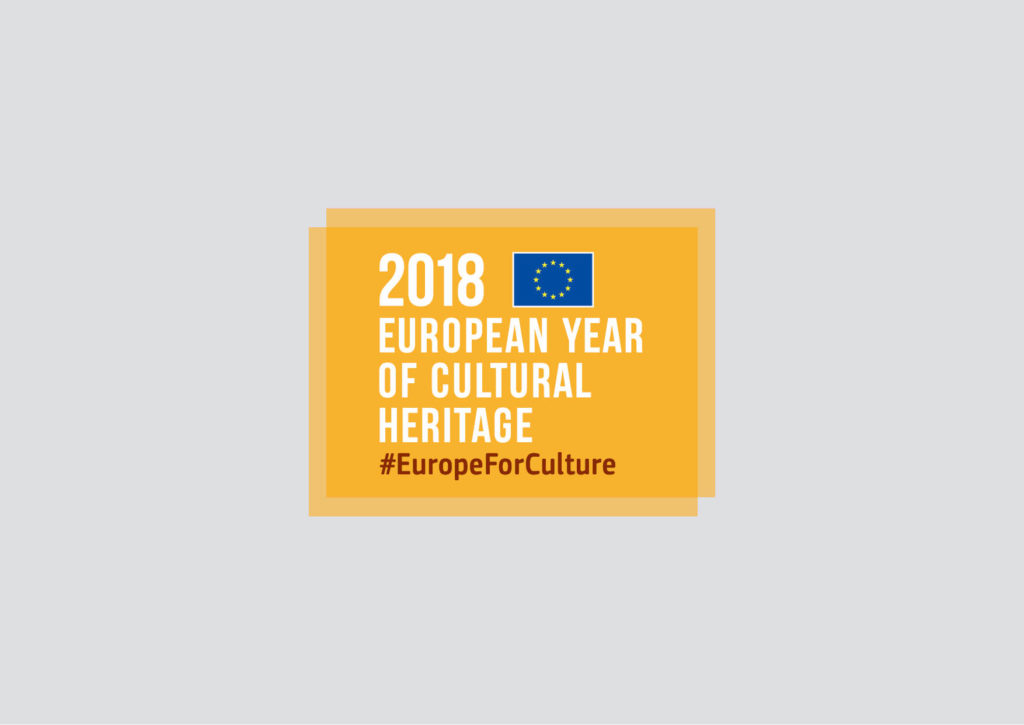